Finding empirical evidence for life on planets outside the solar system has profound implications for understanding our own origins here on Earth.

Life is everywhere on Earth. It fills the air we breathe in the form of microorganisms and has spread to every nook and cranny we can imagine, including deep within the earth’s oceanic crust at the bottom of the sea. Life has existed since about four billion years (or about 90% of Earth’s lifespan) and, interestingly, all life forms we know of on Earth share the same principles for some of their basic functions, indicating that all life forms are related and can be traced back to a universal common ancestor. Yet we still do not know where, when and how life began. Likewise, it seems unlikely that it really appeared just once, giving rise to the widespread but unique type of life we ​​see today, but that’s not clear. In short, we do not understand the origin of life and cannot say whether it was a lucky chain of random events occurring under very specific conditions or whether it was a logical and natural consequence of standard planetary evolution.

Coordinated efforts to address the origin of life

In recent years, many universities and research institutes have started coordinated efforts – in the form of interdisciplinary networks or research centers – addressing from the point of view of the natural sciences where we (and all other forms of life on Earth) come. A recent example is the new “Center for the Origin and Prevalence of Life” which has been established at ETH Zurich.1

A major driver of these centers was the realization that studying the origin of life requires a truly interdisciplinary approach. A single discipline lacks sufficient knowledge and expertise, given the complexity of the challenge. A classic example is the question of the formation of complex organic molecules, such as RNA and its precursors, which are considered a vital step towards the formation of life: while the goal of prebiotic chemistry is to reveal by what pathways of formation and reaction networks and with what basic ingredients these molecules can be formed, it is crucial to consider the ambient conditions on the early Earth in which these reactions could have taken place. What was the temperature and pressure of Earth’s early atmosphere? What was its composition? What was the pH level of the immediate environment at the surface? Chemists do not usually concern themselves with these questions, but they are of immediate relevance to ensuring that the correct boundary conditions for origin-of-life experiments are used.

The role of astrophysics

At ETH Zurich, but also in other research centers and networks, astrophysicists are heavily involved in research activities because they can contribute important pieces of the puzzle. For example, there is the question of the radiative environment of the young Earth: how much radiation was provided by the young Sun and how much ended up on the surface of the Earth, instead of being shielded by the atmosphere? Of particular importance here is the high-energy flux provided by the ultraviolet part of the solar spectrum. These photons are a unique and potentially abundant source of energy that can trigger chemical reactions that otherwise would not occur. However, because they are so energetic, photons can also break apart molecules and prevent more complex compounds from forming. Additionally, astrophysics comes into play when it comes to understanding the formation pathway of planetary systems and the delivery of fundamental chemical elements that were available on young Earth. Besides the study of remnants of the formation phase of the solar system, such as comets and asteroids, the revelation of the (chemical) composition and physical properties of the circumstellar discs forming planets around young stars is a line of research. important in this context.

Beyond the obvious: the role of exoplanet science

Although these activities are directly related to the question of the origin of life here on Earth, exoplanet science also has an important role which, at first glance, may not be so obvious. With over 5,0002 exoplanets (planets orbiting stars other than our Sun) already known today, the in-depth characterization of these objects is becoming increasingly important – and technologically feasible – in addition to discovering more extrasolar worlds.

In fact, one of the great hopes for the James Webb Space Telescope (JWST) is that it can help us understand whether small terrestrial exoplanets, objects of similar sizes and masses to Earth, that orbit in low light , but highly active, cold dwarf stars are able to retain an atmosphere despite the stars’ strong output of high-energy radiation. However, a detailed atmospheric characterization of these objects, i.e. generating an overview of the main atmospheric constituents, will likely be beyond the capabilities of JWST. In the long term, however, this is exactly one of the main goals of exoplanet science: to be able to determine the atmospheric composition of dozens of Earth-like exoplanets. This is because the atmosphere encodes critical information about the planetary environment and – even more important in the context of research into the origin of life – it may also contain spectral features that indicate the presence of a biosphere on a planet. Thus, by being able to determine what the atmospheres of exoplanets are made of, we have a chance to identify on which planets life can exist. For example, oxygen, which is produced by plants and algae (ie life) makes up about 21% of the Earth’s atmosphere today. For an outside observer from a distant vantage point, it leaves detectable imprints in the form of so-called atmospheric absorption bands. Thus, the detection of oxygen in the atmosphere of an exoplanet could hint at the existence of life.

Besides oxygen, there are also other gases, such as methane or nitrous oxide, which are considered good candidates for atmospheric biosignatures, and a number of research groups are trying to understand which gases can be added to this list. A critical aspect of this work is to investigate which abiotic processes could also lead to the accumulation of a significant amount of these gases in a planetary atmosphere mimicking the signal caused by biological activity. In many cases, the simultaneous detection of pairs of biosignatures that actually suggest a strong chemical imbalance, such as having oxygen and methane at the same time, is considered to be the most robust and reliable signal to date.

But what is the relationship with the origin of life? Currently, our home planet, Earth, is the only place in the Universe known to support life. Finding clues of life on another planet orbiting another star could provide the first evidence that, instead of the origin of life, we are actually dealing with the origins of life and that life could be a lot more widely spread. This could indicate that the pathways and processes leading from non-living matter to living entities are robust and more universally applicable and not just limited to the specific conditions found on early Earth. This implication would be particularly important if the star-planet systems, for which such inferences were made, were very different from the Sun-Earth system in terms of fundamental properties such as masses, temperatures and compositions.

It is in this context that the LIFE mission3 is no longer considered the next (or another) exoplanetary space mission. As shown in a series of peer-reviewed scientific articles4,5,6,7,8, LIFE will be able to directly detect dozens of Earth-like exoplanets around different types of host stars, characterize their atmospheric composition and search for biosignatures. Therefore, if done well, the scope of the LIFE mission and its eventual scientific legacy extends far beyond astrophysics and touches on one of humanity’s most fundamental questions. Therefore, it is essential to partner with other disciplines to help identify which atmospheric signals to look for and under what circumstances these signals provide strong evidence of biological activity. Additionally, comprehensive statistical frameworks that allow researchers to quantify these claims will need to be further developed and validated. More importantly, however, as we deepen our understanding of how life may have originated on Earth, we can begin to hypothesize which stars and types of planets are more (or less) likely to find indications for extraterrestrials. life using life as we know it – and that’s all we have – as a reference. Work in this direction has already begun in some of the collaborations mentioned above, effectively bridging many scientific disciplines. Yet more systematic efforts are needed. The results will feed directly into the activities of the LIFE initiative to maximize the chances that LIFE can be fundamentally transformative in our understanding of the origins of life.

Attention, this article will also appear in the twelfth edition of our quarterly publication. 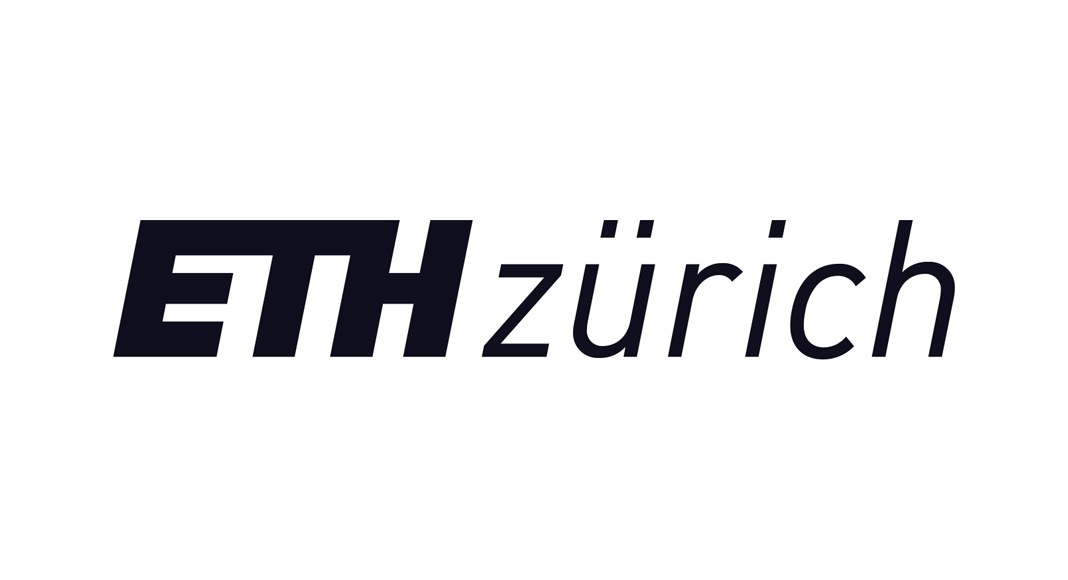